The Convention on International Trade of Endangered Species of Wild Fauna and Flora (CITES) is an international treaty designed to protect plants and animals considered endangered by the International Union for Conservation of Nature (IUCN). The convention was created e in 1973 and is updated every three years. So it's a moving target and can be important to understand if you travel internationally with your prized instruments.

Its aim is to ensure that international trade in specimens of wild animals and plants does not threaten the survival of the species in the wild, and it accords varying degrees of protection to more than 35,000 species of animals and plants. All Rosewoods (Dalberigia sp.)  are now listed in CITES Apendix II. Trade in Brazilian Rosewood (Dalbergia Nigra) is more tightly restricted, being listed in Appendix I.

Ouch: How NOT to treat a vintage Martin guitar. Read the story of this one here: 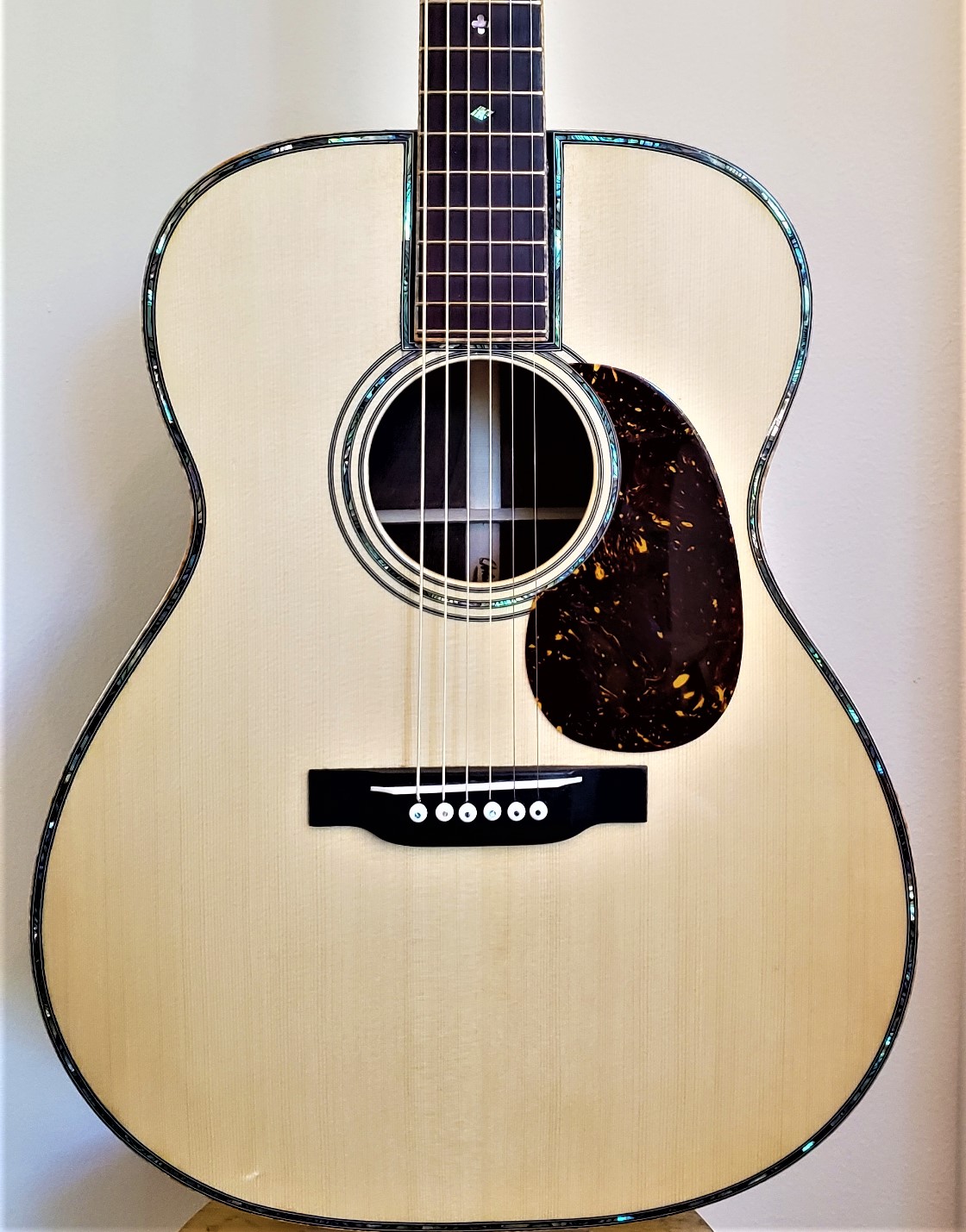 A 0000 style guitar in Cocobolo and Carpathian Spruce

Dreadnought in Cocobolo and Carpathian Spruce